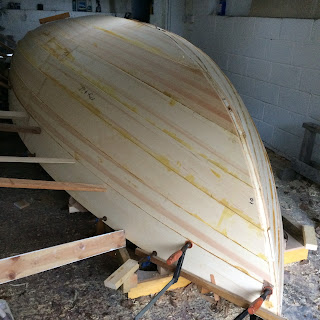 Of course I know perfectly well that when the hull is planked up you're only a fraction of the way along the voyage to the completed boat, but it's quite an important stage psychologically, because in a way the boat has life from this point and what happens from now on is a steady progression.

There was a bit of a worry in this case, because I think this is the first time that Alec Jordan has produced a kit of planks for the Kotik. Right now in the World there are, I think, two of these boats, in Russia and Austria, with another perhaps building in Australia. The idea for stretching the proven Wee Seal design by Iain Oughtred came from Mikhail Markov, whose hull was built for him in the Netherlands by Bert van Baar.

The professional builders would have lofted the planks themselves, but doing that requires not only skills that I don't possess but a suitable lofting floor, completely impossible in Argyll  where most of the floors are off-level, either deliberately to allow hosing out after the cows have been in or because most of the local builders haven't heard of spirit levels. I've been very lucky to have found one of the few truly level floors around, even if it's open to the elements.

In the event I and, I suspect, Alec have been relieved to find that the planks which he plotted on computer from Iain's drawings have gone together rather well and in a timescale of about four weeks, which included a short break at Hogmanay and was occasionally disrupted by gales of about 120kph.

Now that the ship (sort of) exists she needs a name and I think she'll be called the Seamew.

Naming ships is a tricky business, for all sorts of reasons.

You have to avoid everything with bad connotations and some with nice ones are already ubiquitous.

In Scotland one should avoid Gaelic names unless fluent in the tongue. Taking advice from a Gael is fraught with problems, as evidenced by the many white settlers who live in Tigh Beag. The late Iain Christie of Portree wrote a poem on this subject, see below. I've seen some boats around parading some pretty bad Gaelic and have only minimal knowledge.

You may have to say or spell the boat's name on VHF at some stage.

Avoid accidental misunderstandings. John Gardner told me that in the French navy of the Eighteenth Century the first captain had the privilege of naming the ship and so the name La Belle Pauline was submitted for his wife, but a wag in the Admiralty changed it to La Belle Poule, a very different sort of lady altogether..

Seamew is an old Scots word for a seagull, akin to the Danish Mage and the German Moewe (forgive lack of accents). Quite short and there don't seem to be too many others about (the boats, that is, not the birds). 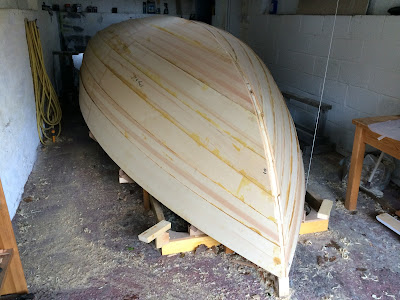 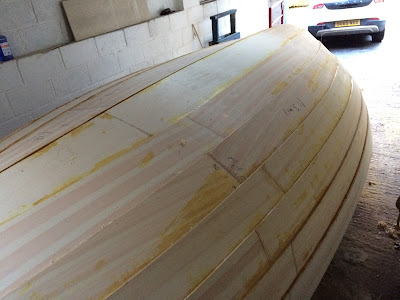 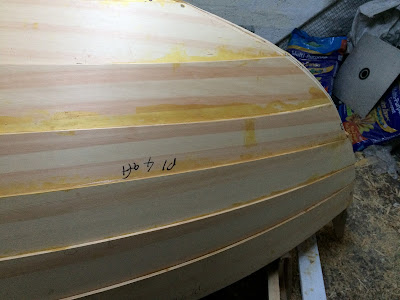 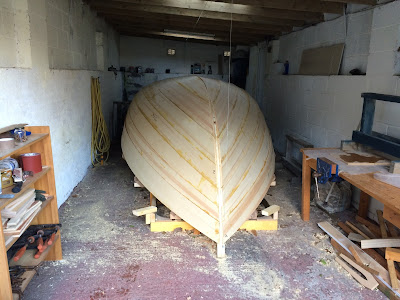 Words by the late Iain Christie, Portree
Tune – The Road to the Isles

To keep our poodle company we’ll breed rabbits, geese and goats
Make our fortune making butter, milk and cheese
From the Highland Board we’ll get a grant to make toy plastic boats
And to titled friends we’ll offer B & B

Posted by Ewan at 01:43 No comments: Links to this post