Survival of an old Lady - Chapter 4 - she swims again 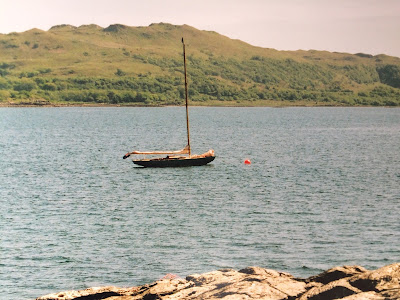 Stroma's old mast and sails were in very poor condition and I had decided at the start of the project to replace both, because I intended to sail without an engine and needed the sail power to be totally reliable.

Scottish Islands ODs were originally fitted with engines, either a single cylinder Watermota or a Coventry flat twin and the Class had a rule that if you didn't fit an engine you had to have a dummy propellor and carry equivalent weight. In fact these early engines weighed very little, roughly the same as a decent bower anchor and chain. Certainly even the smallest of modern diesels would risk unbalancing the boat and I had no intention of going back to a single cylinder petrol motor in view of the fire risk and the fact that kept in the damp space beneath the cockpit sole it would never start.

I ordered a mast from a major, well-known company and was extremely disappointed when it arrived. Rather than the pear-shaped profile of a traditional mast this was simply a round, tapered stick and as a result seemed very thin at the top. Fortunately a friend was looking for a mast and when he didn't agree with my assessment this first attempt went to a good home and I recovered some of the cost. Sadly it broke a few years later during a race in blustery conditions.

After taking advice I found the wonderful Alastair Garland, who needed absolutely no instruction from me to produce a spar that was a work of art, as well as extremely strong.

The new sails came from the legendary Gayle Heard of Tollesbury, whom I already knew, as he had already made a suit for Sonas and a spritsail for my wherry.

Stroma was rigged, as Sonas had been, by Iain Gillies, the former head rigger at McGruers and a man of great skill and humour who became a good friend. 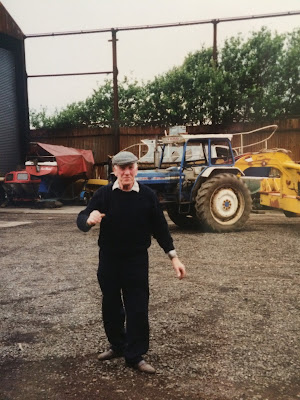 It would be tiresome to recount all the remaining steps up to September 2003, when Stroma finally hit the water again. I'll just say that as the launching date draws ever nearer the list of undone tasks becomes longer and longer.

It was a great relief to find that the weight of the materials I had added to give strength and customise the interior had exactly balanced the saving that resulted from having a hull that didn't absorb water, with the result that Stroma floated level and precisely to her original marks. 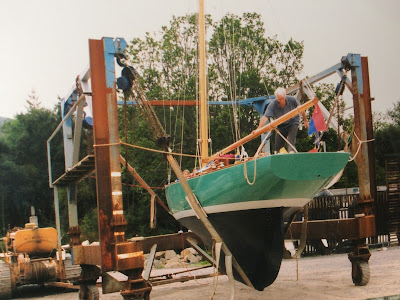 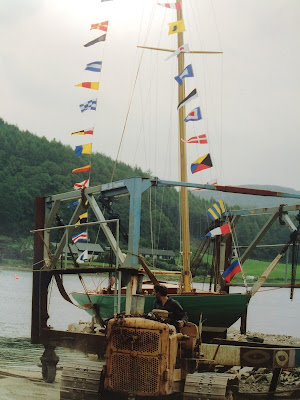 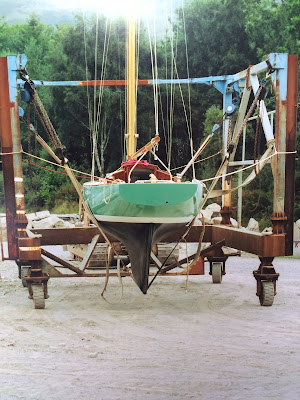 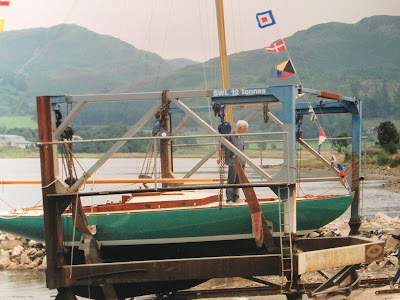 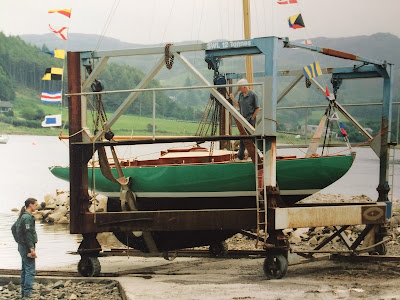 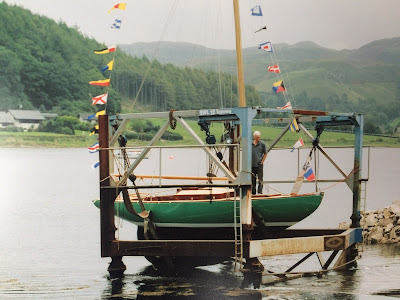 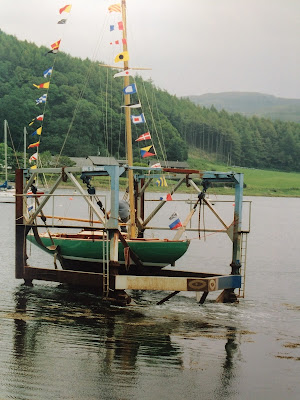 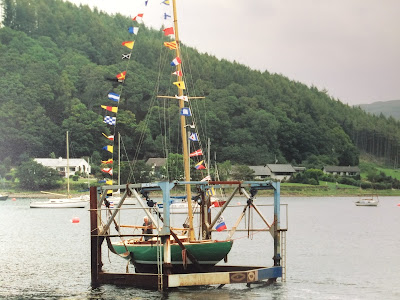 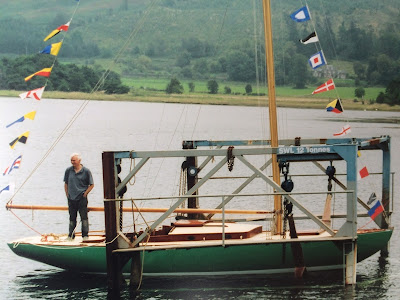 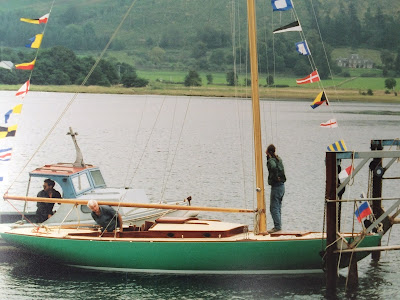