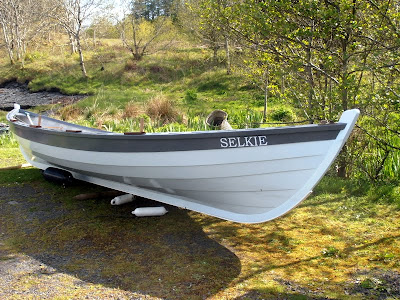 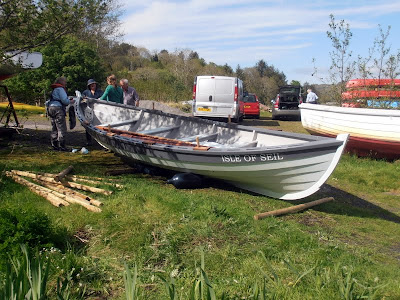 The mist cleared on Saturday as the wind got up beyond what was forecast, giving interesting rowing conditions for the three skiffs in the race track from Seaview along the shore to the finish in Easdale Sound.

The Portobello visitors in Ice Breaker showed their experience by powering ahead in the first race, closely followed by Mid Argyll’s Uisge with Selkie of Seil quite a bit behind. The Rowportys victory was a bit of a moral one however, as the wind had whipped away the announcement that the  finish line had been changed, so that they came to a temporary halt at the pier and allowed the Selkies to cross the new line first.

The line was changed back for the second race, which had the same finishing order, Selkie suffering a broken thole pin just after the start.

By the third race the Selkies were getting more into their stride, but again Ice Breaker powered home a little in front of Uisge.

The proposed Round Easdale Race had to be abandoned, as the wind had whipped up quite a nasty sea outside of the sound, so there was plenty of time for members of all three clubs to inspect and try out the other skiffs and socialise.

The main entertainment at the ceilidh came from Neil and Laura Kennedy and the Seil Sound singers with solo contributions from among others  Emily Aldwinkle and Graham Campbell who sang and Sue Vest who delivered a beautiful flute solo. 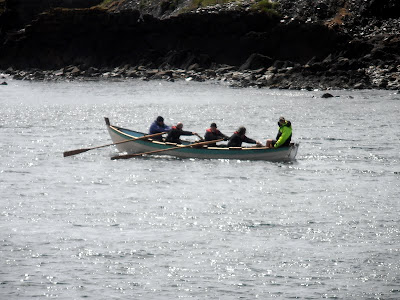 Uisge couldn’t stay for the Sunday, so the two other skiffs had a cruise in company in stunning conditions, the sun sparkling over the waves, down tide through the Cuan Sound followed by a parade past the Tigh an Truish and under the Bridge over the Atlantic.

During the weekend there were many opportunities for visitors to have go at rowing. Scottish Coastal Rowing is spreading like a virus round our shores. 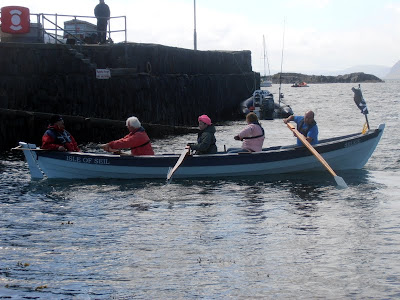 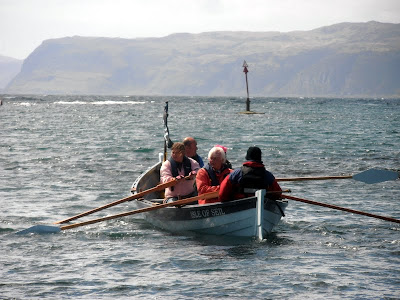 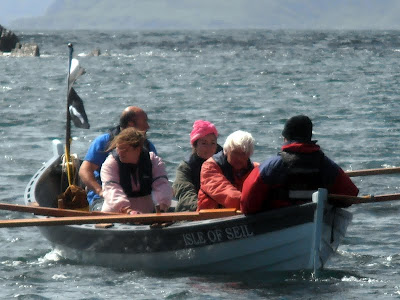 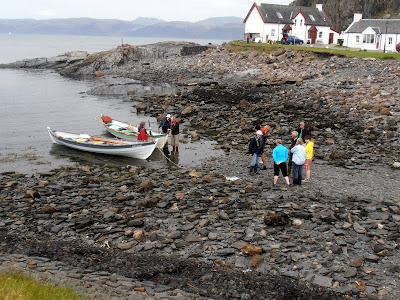 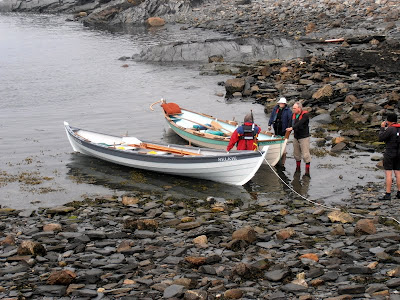 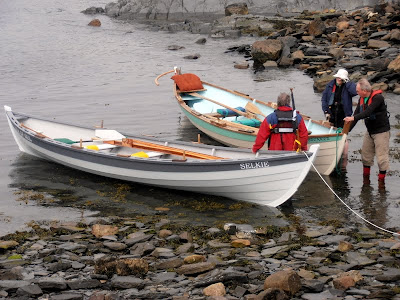 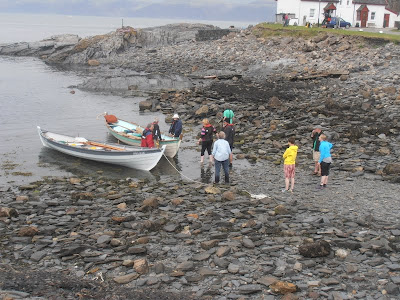