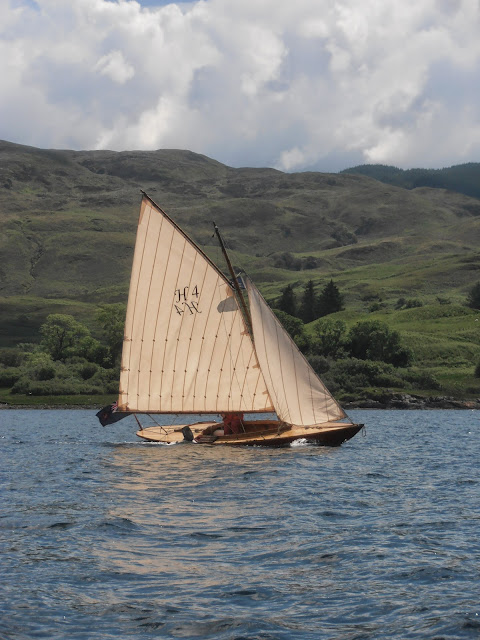 About ten years ago I was looking out of our house at Loch na Cille in mid Argyll and saw a fellow on the other side of the loch launching a very pretty, interesting little yacht. I soon saw that he was in some difficulty and realised that he was in a spot where the seabed is mud rather than the hard shingle that we have on our side.
After a quick change of clothing I raced round the head of the loch and found a fellow above his waist in extremely cold water faced with a problem that he couldn’t resolve on his own. After Winifred was duly launched and moored and the trailer recovered my new friend Brian came round to the house to warm up. Thus started a friendship that continued on the water, when he visited for events and regattas and also online, as we found that we shared an interest in yachting and boating history.
I was to learn that Brian was a man of wide interests, with an unpretentious confidence in his ability and a belief that we should all try to leave the World a better place. Latterly we were in contact regarding Heritage Harbours, of which Brian was keen to identify a few here on our West Coast, also the Coastal Project and Pericles, a European initiative aimed at sharing cultures across nations.
Brian’s sailing ability requires no comment from me. On his visits to Argyll he was usually single handed and although I was never aboard her I imagine Winifred wasn’t the easiest boat to sail in a breeze. I’ve annexed a selection of images from times here and on the Clyde. 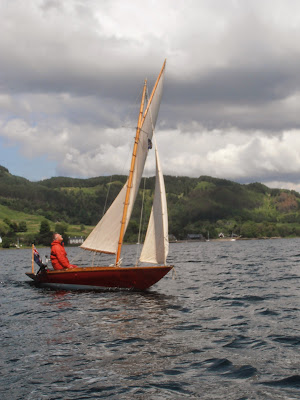 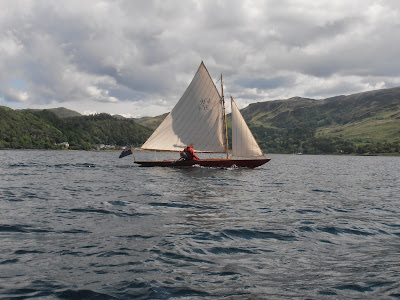 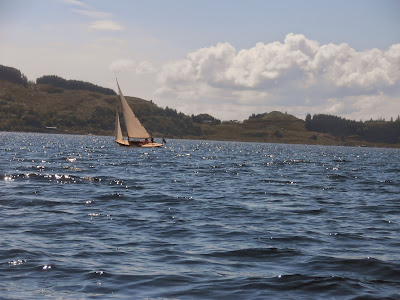 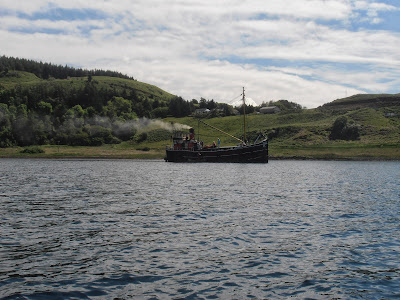 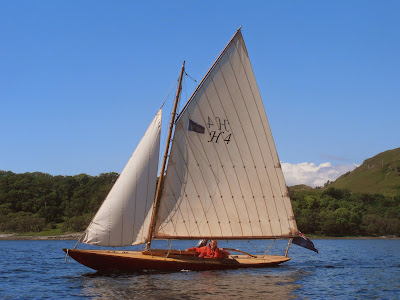 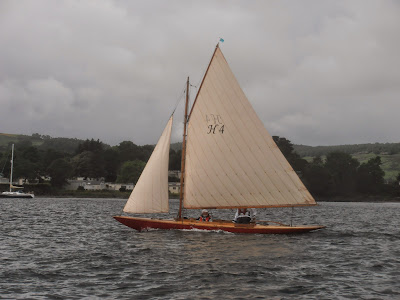 He was a most decent and entertaining man, about whom Anne and I will retain many happy memories.
Posted by Ewan at 04:44